Having had my own spiritual initiations, beginning in 1985 at the Jung Institute in Zurich, which are recounted in the latest volume in the Keep This Quiet! series: Initiations, I like working with people to integrate the shift and jolts that often accompany awakening to your deeper identity.  Another thing I like is to mentor people wanting to maximize their potential. I additionally offer services to “read” your energy by tracking its path—its divergences, obstacles, blocks, and potential. My focus is on acceptance and love, a deep sense of reality, humor, diversity, and breakthroughs—cutting out the excuses and detours to get to where the road is open and even sometimes simple.
Light Body Background
I’ve studied the light body through Sanaya Roman and Duane Packer since 1992 – in Belgium, Ibiza, and the U.S. In 1997, I completed the teacher requirements, and upon my return from Belgium to Raleigh in 2001 began teaching a large variety of courses in the Orin/DaBen curriculum.
Other Hats
I wear various hats that all revolve around creativity. Besides working in the light body, I have been for decades a freelance editor and a cloud photographer. Some of my most wonderful memories are as a three-time Fellow of MacDowell Colony for artists in a cabin in New Hampshire. There, artists of all stripes have their own private cabin in the woods to work in, being brought a lunch basket in the middle of the day and congregating in the evening for a meal together. It’s wonderful. In my thirties I switched from novelist to consciousness-research author, and the result is ten books in the Love in Transition/Space Encounters series (published in Romania while I lived in Belgium). Much earlier at Random House, I copy edited Hunter Thompson’s first book, Hell’s  Angels. Hunter lavishly acknowledged me in Gonzo Letters 2. Letters from Hunter from that time gave me the right tuning fork for my 2011-13 Keep This Quiet! I-III memoir series (Saeculum University Press); he is highly prominent in the first two volumes. As a result, I was lucky enough to give a presentation at the 2014 Gonzo Fest in Louisville, KY.
In the wisdom  traditions, I had shaktipat into a Hindu lineage, of Lord Ram in the early 1990s, through the sat guru Dhyanyogi-ji, a Kundalini Maha Yoga teacher. I’m interested in indigenous teachings and was a co-founder—in the early 90s—of Kayumari, a spiritual community in California, which helped open the door to the Thirteen Indigenous Grandmothers. Academically, I graduated with a BA in history (Honors & Distinction) from Duke and an MA in contemporary Brit and American literature from Columbia University. After leaving the Jung Institute Zurich, I’ve continuously studied and experimented in energy and consciousness.
Top Photo:©Jinn Bug
Alternatively: 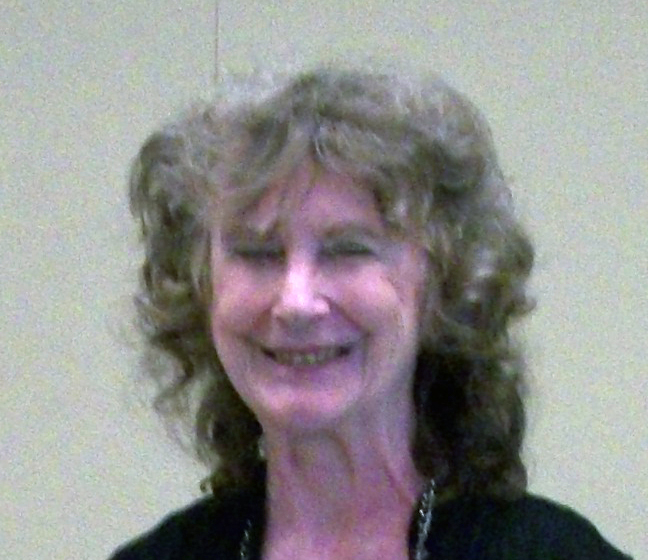 I have been called “complicated” and “ornery,” “angelic” and “intimidating.”At different times I can identify with them all. My light body teacher in Belgium, Roland Verschaeve, used to say, “Margaret, you don’t have to do anything but show up” (at a workshop). I’ve relished it when someone said that in my classes people leave their egos at the door. I guess that about sums it up. Email me at marharrell[a]nc.rr.com. Below are three testimonials about my light body courses:

I am writing to try to articulate what the Light Body course has done for me. Mainly I am so peaceful inside and I can take the stress of life with much greater ease…Since starting the course I have also been able to take on the world without fear. In fact my income doubled because I took on managing a company that I had been working in for 6 years. You see, I had a very easy, low-paying position that I THOUGHT was the only thing I could handle since I had believed that I was incapable of more. This course has almost made me fearless! I have travels all over the country alone…again before this course I would NEVER fly alone…
On a moment to moment basis I just can let things go…I deal with the issue at hand and then…bam…I lose the emotion and I am back to peace again. Yes, I still have the HABIT of reacting…but it is empty now…like a shadow that fades. I feel wonderful…I am able to draw on the course all thru the day for peace. I really know that I have unlimited potential!!! – Denise Carey, author of A Little Book of Extraordinary Love by an Ordinary Person: 12 Steps to Lead Us All into a More Loving World
Margaret’s Harmonic Melody in voice . . . in presence . . . in word . . . takes you up an octave—Teres Larocca
Witty, gentle and wise, Margaret Harrell guides us to greater awareness and self-knowledge. I recommend her to anyone who, like myself, wants to explore the frontiers of their own inner worlds. North Carolina is lucky to have her—Edward Lee Hester, Founder of the Clan of the Earth Keepers
From Day One to Now of knowing Margaret, she has been only and always purposeful with her life’s work, and aligned integrally with that Work in its myriad forms out in the world. She has a brilliance of light in the mind—and heart—that is a constant in the universe. Thank you, Margaret – Ani Lea, Soul Fusion founder

Publications Where I Can Be Found:
UPDATE – August 2016: If you want a full, narratively told, professional account, click here for my new Marquis Who’s Who Legacy Bio. For a long time, I have been in Marquis Who’s Who in the World, in America, and in American Art. Additionally, in other art books, such as: One Hundred Fine Art Photographers and Seventy-Five Fine Art Photographers (German/English). In November 2016 I became a Marquis Who’s Who Lifetime Achievement Award inductee. I am also officially a Marquis Who’s Who Expert. Also, in 2016, my photography has been exhibited in Florence, Italy, and Vienna, Austria.
Podcast interviews:
The latest: The Hunter-Gatherer Podcasts, 2020, is a short, fun interview; also, Ayrial Talk Time, Victoria Lynn Weston interviews me “On the Value of Meditation.” Click here to listen.
“Using Dreams to Clear Clutter”: Julie  Coraccio (“Reawaken Your Brilliance”). Click here to listen.

See the Media page for more.

And to round out the picture, up close and personal, here’s the latest in ballet photos at North Carolina Dance Institute.

3 thoughts on “About Me”