Hans is my third dachshund – my first American one. Snoepie, in the top photo, was Belgian, and Snoep, the first one, was French but bought in Casablanca. He lived an adventurous life, in Morocco, Belgium, Switzerland, and the U.S. My second dacushund – called a tekkel in Belgium – was very different from Snoep, Snoep being aristocratic, the son of a French champion. But Snoepie loved everyone, and unlike Snoep, who never made a sound, barked at times. The thing about Snoep was how photogenic he was. The image at the top is just one of a few in which he’s in a magical position. Hans is differrnt again, my U.S. dachshund. 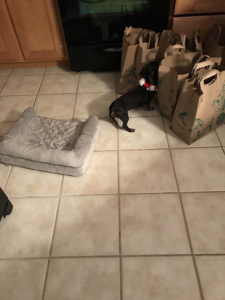 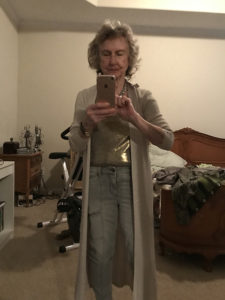 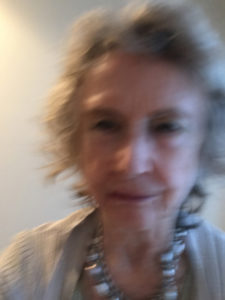 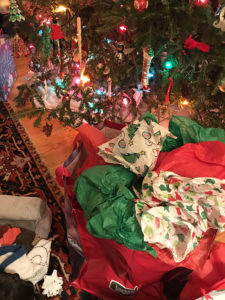